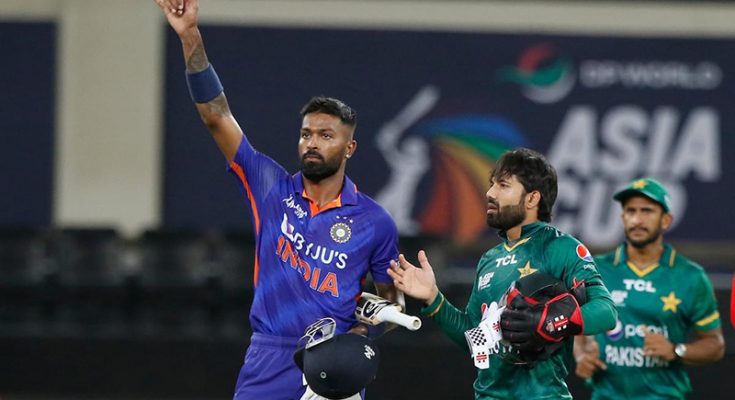 IBNS/Indian allrounder Hardik Pandya‘s performance both in international cricket as well as the Indian Premier League (IPL) since his return from the injury have drawn applause from all corners.

Slowly and steadily, Hardik has almost sealed his berth with his dependable knocks as he has responsibly taken India home in crucial matches.

One such event was the Sunday match between India and Pakistan in Asia Cup 2022 where Hardik maintained his calm in the last over when India needed six from three balls with wicketkeeper-batsman Dinesh Karthik on the other end.

After a dot ball in the third delivery of the final over, Hardik gestured at the other end that he would take India to victory.

In the very next ball, the allrounder slammed half-a-dozen runs leading the Indian cricketers burst in joy.

Irani shared on Instagram, “When they say — “aaj Monday hai“

Hardik’s unbeaten 37 off just 17 balls preceded by three wickets for 25 runs have powered India to register a five-wicket win over Pakistan in their first match in the Asia Cup 2022 Sunday. 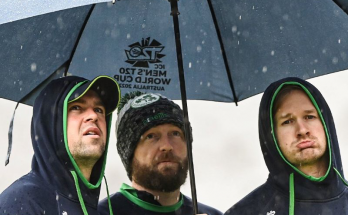