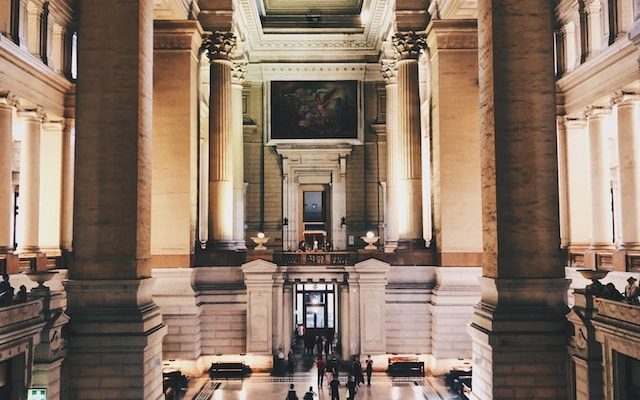 In prioritizing support for vulnerable youth in Ontario, across Canada, governments, police, lawyers, judges, and community groups are collaborating with communities and families to ensure a fair and effective youth justice system to prevent youth involvement in the criminal justice system.

A joint announcement was made today by David Lametti, Minister of Justice and Attorney General of Canada; Chad Collins, Member of Parliament for Hamilton East-Stoney Creek; and Kim Gibson-Chalmers, Manager of Youth Services from the John Howard Society of Hamilton, Burlington & about the Government of Canada’s support for their Fetal Alcohol Spectrum Disorder (FASD) Youth Justice Program with a goal to support youth engaged in the justice system who have been diagnosed with, or are believed to be affected by, FASD.

“Through this funding, the John Howard Society of Hamilton, Burlington & Area will:

The Department of Justice is providing the John Howard Society of Hamilton, Burlington & Area, $600,000 over four years, through the Youth Justice Fund. 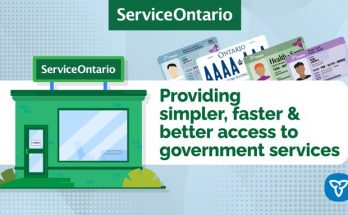 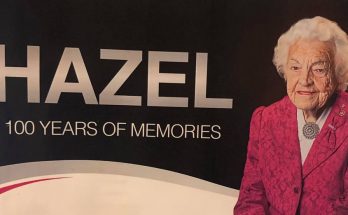 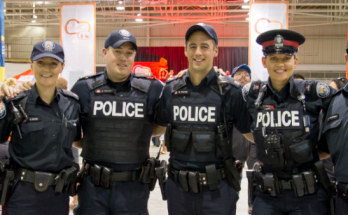