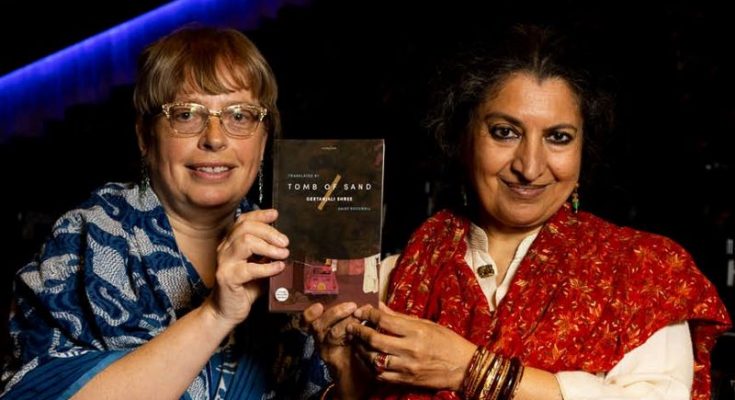 Originally Ret Samadhi, Tomb of Sand is set in northern India and revolves around an 80-year-old woman.

Being “completely overwhelmed” by the prize, Shree said in her acceptance speech, “I never dreamt of the Booker, I never thought I could. What a huge recognition, I’m amazed, delighted, honoured and humbled.”

“There is a melancholy satisfaction in the award going to it. ‘Ret Samadhi/Tomb of Sand’ is an elegy for the world we inhabit, a lasting energy that retains hope in the face of impending doom. The Booker will surely take it to many more people than it would have reached otherwise, that should do the book no harm,” she added.

“But behind me and this book lies a rich and flourishing literary tradition in Hindi, and in other South Asian languages. World literature will be richer for knowing some of the finest writers in these languages. The vocabulary of life will increase from such an interaction,” the 64-year-old author further said.

Describing the novel as a “love letter to the Hindi language”, painter-writer Daisy Rockwell, who has translated the book, had joined Shree in receiving the prize. 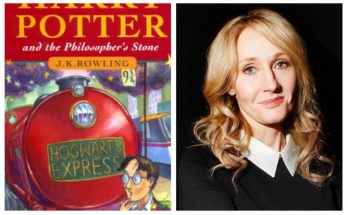 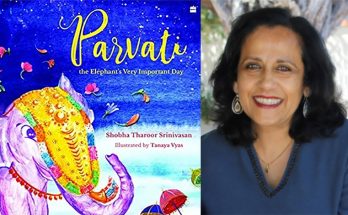 Rhyme, music, poetry would be loved by children if they are exposed to it: Shobha Tharoor Srinivasan 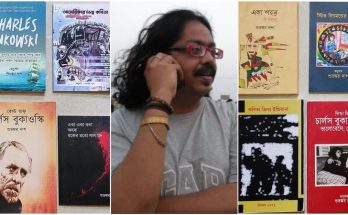 Little magazines in the Instagram era, a discussion with independent writer Subhankar Das