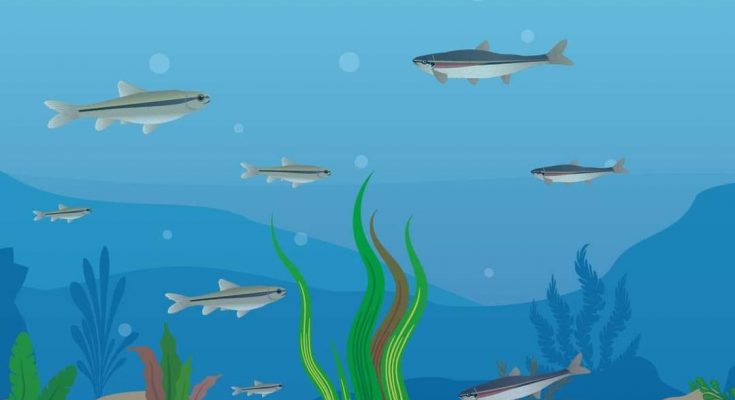 Ottawa/CMEDIA: In response to one of the nine recommendations made by the Atlantic Seal Science Task Team, hosting of a Seal Summit this fall in St. John’s, Newfoundland and Labrador was announced today by Joyce Murray, the Minister of Fisheries, Oceans, and the Canadian Coast Guard.

Eight other recommendations to the Department regarding its Atlantic seal science priorities were offered by the report including opportunities to increase fishing industry involvement in seal science projects, and ways to better communicate scientific findings to the fishing industry. Adding a section on seal impacts in Fish Stock Rebuilding Plans and Integrated Fisheries Management Plans, where appropriate was also included in the recommendations of the report.

A licence to harvest seals for commercial purposes can be acquired by an interested harvester from Fisheries and Oceans Canada and obtain training for a small fee. Opportunities for further development of the market for Canadian seal products would be explored by the Department with stakeholders and partners, including other government departments and agencies.

Guided by recommendations from the Task Team, the Department will continue to advance its scientific research on seals, 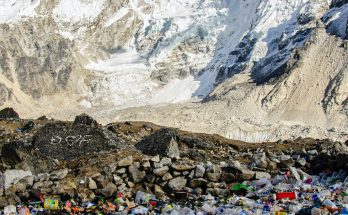 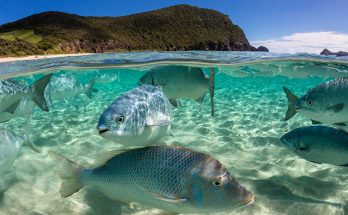 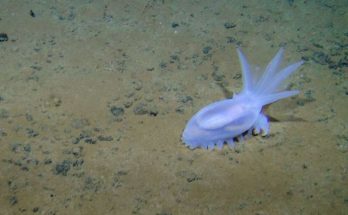