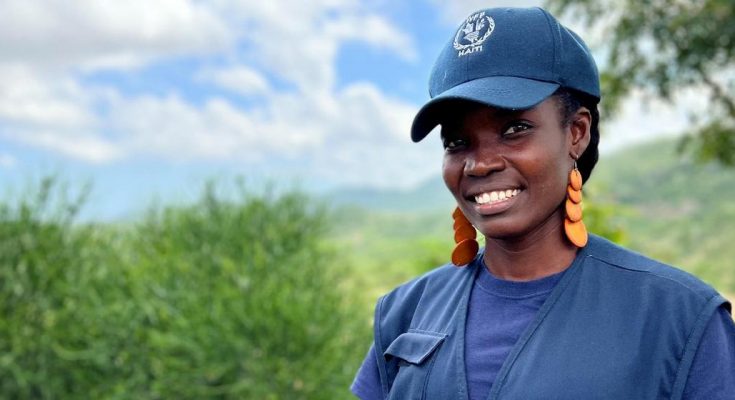 New York/CMEDIA: An agronomist working for the World Food Programme (WFP) in Haiti tells UN News that, like the people she helps today, she remembers what it’s like to go hungry as a child.

As a child, Rose Senoviala Desir lived in the northern Haitian city of Cap Haitien and received hot meals as part of the WFP’s school feeding program, but went hungry at the weekends when there was no school. She says feeding young Haitians in this way influenced her decision to one day work with WFP.

“My mother was a teacher and had to travel a long way to her work, so she was unable to cook for me and three brothers until very late in the day. I was fortunate as I attended a school where the WFP provided free hot meals to children. I received these meals from the age of five or six to 12 years old.

My brother, who is five years younger than me, did not get school meals, so I went to the kitchen after all the children has eaten and asked to take some food home for him. On the weekend, we did not receive those hot meals, so we sometimes didn’t eat, so I know what it’s like to be hungry. And I understood how much more difficult it was to study on an empty stomach. My mother spent all the money she had on sending her children to school.  It made me realize how important WFP was for my family and for my country.

I was always interested in plants, animals, and farming. During the school holidays, I would always go to my grandparents’ house which was outside the city, and help on their small plot of land. I learned how to raise goats, as well as chickens, ducks, and turkeys and I went to the fish farm with my grandfather to choose fish that we would buy for sale or eat ourselves.

I was also taught how to grow and harvest breadfruit, which is a delicious fruit that my grandmother sold at the market. I would help to sort through beans my grandparents had grown; the white beans got the best price followed by the red ones and then black, so my job was to sort them out for sale.

I learned such a lot helping my grandparents and enjoyed it so much that building on that knowledge, by studying agronomy at university, was an obvious choice for me. I worked as a housekeeper for a doctor so I could afford to pay the fees, and I graduated in 2014.

I have always been keen to learn, but also to share my knowledge, and have trained a lot of women on agricultural issues. I realized that what I wanted most from life was to help vulnerable people, even to save lives, so my values really aligned with the values of WFP.

My work now is focused on building resilience amongst rural populations, helping them to adapt to the changing climate, and supporting their efforts to protect their land and livelihoods by building structures that will prevent erosion and help irrigation. Most of this work was completed in the last year and already we are seeing an improvement in terms of crops standing up to adverse weather conditions as well as increasing yields.” 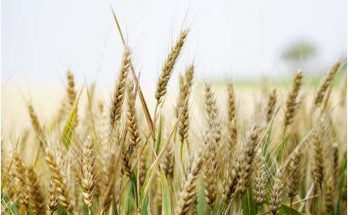