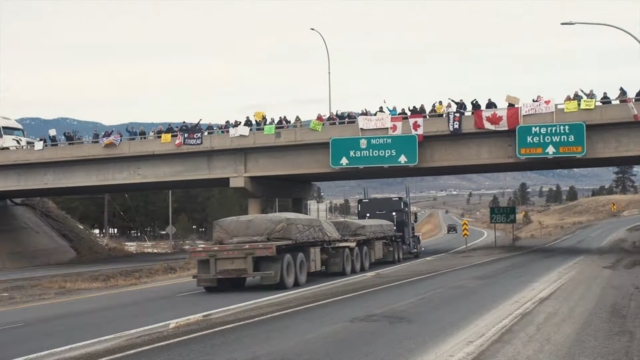 Ottawa/CMEDIA: Executives of the Fundraising website GoFundMe have been called to testify at Canada’s House of Commons Public Safety and National Security Committee over releasing nearly $10.1M of funds raised for the truckers’ convoy.

Members of Parliament (MPs) on the committee voted unanimously on Thursday afternoon asking representatives to appear as soon as possible to explain how it plans to ensure that the funds are not being used to promote extremism, white supremacy, anti-Semitism, and other forms of hate including accounting for the $1 million that has already been released to cover fuel, food, and lodging costs for the truckers

National Democratic Party MP and public safety critic Alistair MacGregor reportedly proposed the study during a meeting to ensure that the company prevents the use of anonymity to funnel money to extremist groups.

“GoFundMe are accountable for their role in this debacle, and it is incumbent on Parliamentarians to ask them these important questions,”  MacGregor said in a statement following the meeting. “We have a responsibility to Canadians to keep them safe.”

For several days the fundraising site has been working with organizers to provide a clear plan for the allocation of funds.

GoFundMe fundraiser, which raised more than $10 million and is now under review and has suspended access to the money.

The suggestion was made by the Ottawa police on Wednesday regarding the involvement of American elements in funding the demonstrations.

A  number of the donations reportedly were made anonymously.

The national financial intelligence agency Financial Transactions and Reports Analysis Centre of Canada (FINTRAC) has also been invited by the committee to testify.