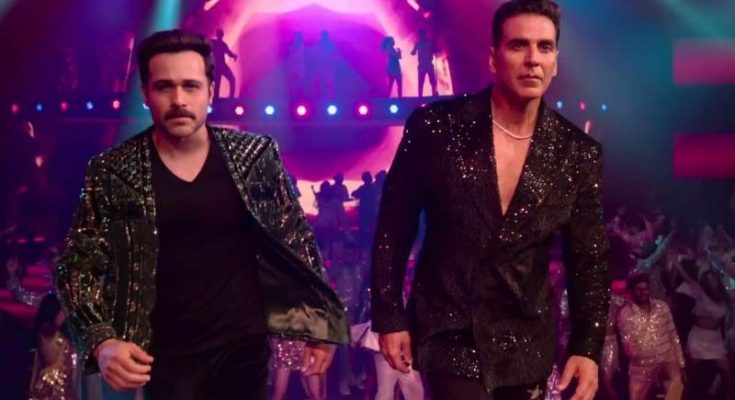 The official Hindi remake of the 2019 Malayalam-language comedy-drama of Driving License has Hashmi reprising the role of a motor inspector Omprakash Agarwal who’s tryst with his favorite superstar actor Vijay (Akshay Kumar) leads to a series of misunderstandings and complicated events.

The trailer, which opens with Kumar’s character walking away from a car explosion sequence on the sets of his film, features a voiceover by Hashmi explaining how it is a dream for him and his family to take a selfie with the country’s biggest star.

As the trailer unfolds one cannot help but notice that even though Hashmi plays a simple government officer he lights up the screen with his presence and efforts to be as natural as possible.

Hashmi has pulled off what fans believe is one of his most sincere performances. The actor who spent most of last year filming as many as six projects is excited to do fresh roles at this phase of his life. Understandably so, both fans and critics are heaping praises on his performance.

The film opens at cinemas on February 24. 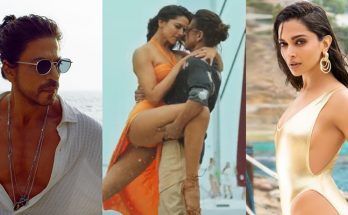 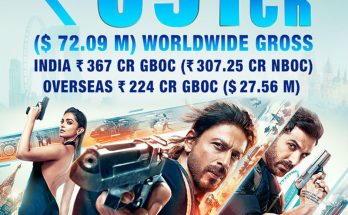 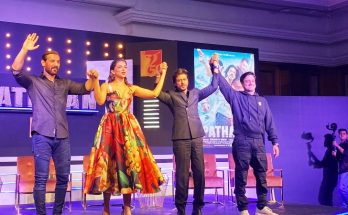