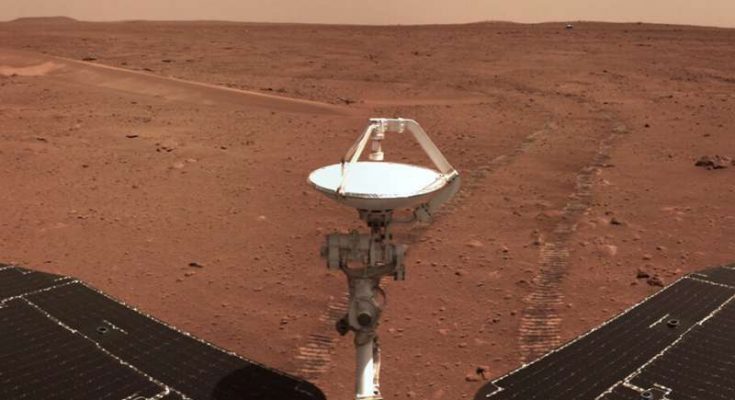 Zhurong rover looking back at the lander. A view of landing area, the wheel tracks, and a small sand dune. Credit: China National Space Administration (CNSA)

A team of researchers at the Chinese Academy of Sciences, working with a colleague from the University of Copenhagen, has found evidence that water was present on Mars more recently than has been thought. In their paper published in the journal Science Advances, the group describes their analysis of data from China’s Zhurong rover and what it showed them about ice in hydrated minerals.

Prior research has suggested that parts of the Martian surface were covered with water up until approximately 3 billion years ago. The time since the water dried up on Mars is known as the Amazonia period. In this new effort, data from the Chinese rover Zhurong has shown the researchers evidence that water on Mars might have persisted longer than has been thought.

Rover Zhurong has been traveling around in an impact crater on the Mars surface for approximately one year. During that time, it has used its two spectrometers to analyze rocks. It also takes pictures of the rocks using its microimaging camera. The rover also blasts them with a laser to create smoke that can be analyzed. The researchers compared the signatures they found in the rocks on Mars with rocks on Earth, finding that some of the rocks are hydrated minerals, which are minerals containing water. They also found instances of layers of duricrust, the formation of which they note would have required a large amount of water either rising from below the surface or from a large quantity of melting ice.

The researchers suggest that water must have persisted on Mars longer than has been thought to account for the hydrated minerals on its surface—perhaps much longer. They also suggest that the existence of such rocks on the surface hints at the possibility of ground ice. If that is the case, future astronauts could use it for a wide variety of purposes.

The findings back up evidence from other research efforts that have suggested Mars not only had water on its surface in more recent times, but that it also flowed, creating sculpted rock features. 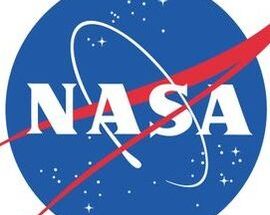 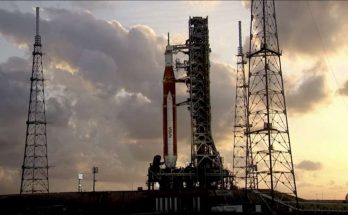 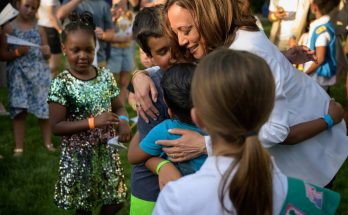