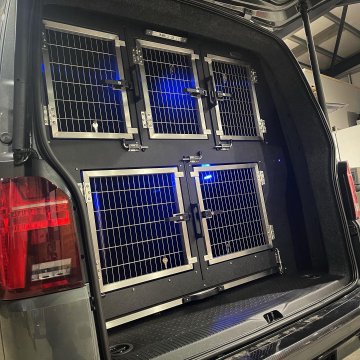 The policy enables easy and faster evacuation of regulated animals, such as livestock, birds, pets, and companion animals, across the border during emergencies such as flooding, forest fires, extreme weather conditions or disasters, or when routine transportation routes are impaired without feasible alternatives with full instructions provided when and where they will have to re-enter their country of origin.

“Under the joint policy, the country declaring an emergency will inspect animals, apply official seals to transport conveyances…the premises of origin by an accredited veterinarian or official veterinarian,” a news release reported.

This joint policy, developed by the CFIA and USDA under the umbrella of the Canada-US Regulatory Cooperation Council (RCC) is another example of Canada and the United States’ commitment to protecting their animal population while supporting producers in both countries.