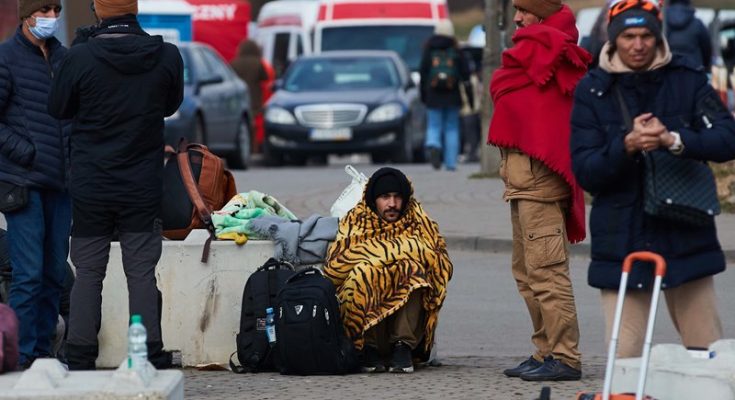 One of these two streams would offer expedited emergency visas to allow an unlimited number of Ukrainians to come to this country on a temporary basis, while the other stream would allow those seeking a permanent stay in Canada through a new family reunification pathway.

Minister of Immigration, Refugees and Citizenship Sean Fraser on Thursday reportedly said that Canada is ready to accept an unlimited number of applications from Ukrainians fleeing Vladimir Putin’s war.

Canada, the first country, is also revoking Russia and Belarus as trading partners, meaning they will be subjected to a 35 per cent tariff on their exports to Canada,  the only other nation subject to these measures with Canada is North Korea,  Deputy Prime Minister Chrystia Freeland said Thursday.

Since Russia’s occupation of Crimea in 2014, said Freeland, the total number of people and entities sanctioned by Canada has now risen to more than 1,000.

Defence Minister Anita Anand also announced Thursday that in addition to their cadre of lethal aid shipments to Ukraine, the Canadian Armed Forces will be sending up to 4,500 rocket launchers, and up to 7,500 hand grenades from their stockpile as quickly and safely as possible.