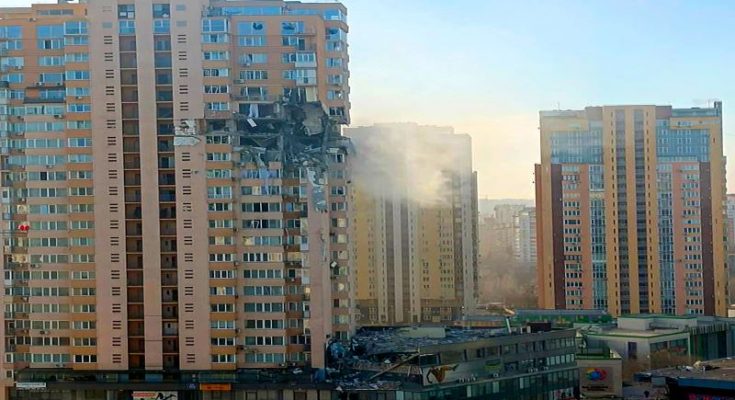 CMEDIA: Canada has had to make “heartbreaking decisions” when confronted with images of bombed hospitals and schools in Ukraine, civilian casualties and the Ukrainian president’s passionate plea for a no-fly zone over his war-ravaged country, Prime Minister Justin Trudeau was reported to say Wednesday.

President Volodymyr Zelensky’s request to close the skies over Ukraine has been denied by North allies of the Atlantic Treaty Organization including Canada due to concerns that it would cross a red line and potentially spark a world war-scale conflict.

“These are heartbreaking decisions and choices that we have to make,” Trudeau said Wednesday, speaking at a news conference to announce new supports for Canada’s automotive sector and added this solution may not prevent the mass destruction inflicted on Ukraine since Russia has moved away from dropping bombs from planes over the country’s airspace toward cruise missiles fired from a distance.

Zelensky presented a moving multimedia presentation — a video compilation of peaceful, family-friendly images of the people and places of Ukraine, intermingled with the images of destruction, desecration, and death that have dominated airwaves around the world for the last three weeks.

Trudeau said Canada would continue to send as much equipment as they have, that Ukrainians can use.

Trudeau reportedly plans to discuss further support for Ukraine with other NATO nations when he travels to Brussels next week with his discussion centered on how to protect lives in Ukraine and globally.