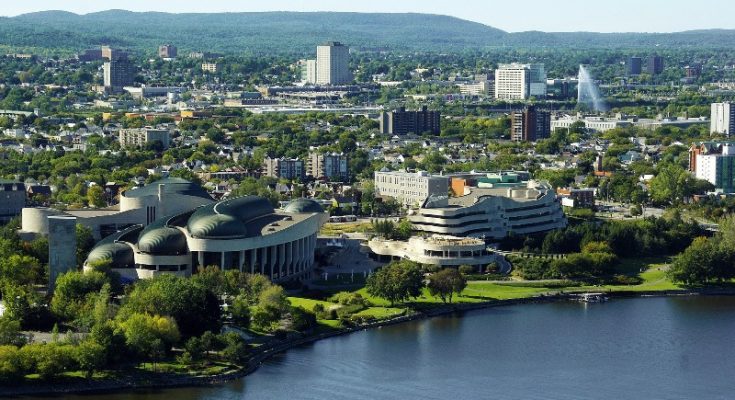 Ottawa/CMEDIA: Canada could be reportedly the first country on Earth to pay international oil royalties of millions of dollars due to the Bay du Nord megaproject in Newfoundland and Labrador (N.L.)’s offshore.

Led by Norwegian oil giant Equinor, Bay du Nord is the first project to move the province’s offshore oil industry by Canada’s 200-nautical-mile limit by going into the deep waters of the Flemish Pass, which sits 270 nautical miles.

The 200-nautical-mile limit was set by Article 82 of the United Nations Convention on the Law of the Sea (UNCLOS), which was negotiated by the federal government in the 1970s followed by the Parliament’s ratification of the document in 2003.

Ottawa and N.L still haven’t agreed on just how the royalty bill resulting from the United Nations convention will be paid.

Ottawa reportedly says the provincial government should help pay the royalties, N.L which expects to receive $3.5 billion from Bay du Nord does not agree with this suggestion arguing that it receives all of its offshore revenues through a deal with Ottawa known as the Atlantic Accord.

“The federal government is the signatory to UNCLOS, and would be responsible for making payments under Article 82,” said Andrew Parsons, N.L.’s energy minister, in a statement last week.

“The province does not see a role for itself in this agreement.”