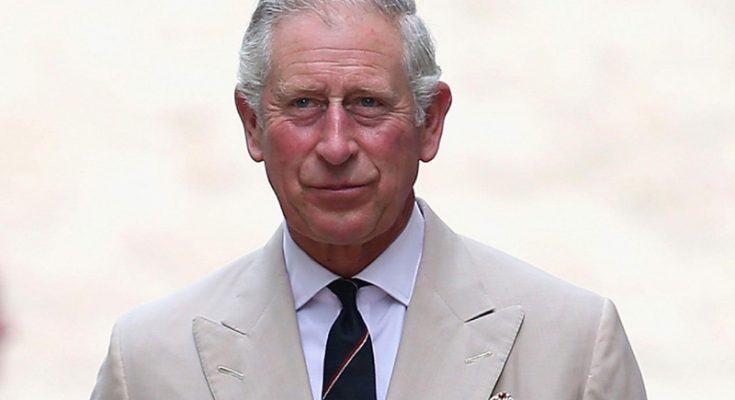 Meanwhile, he will be known as ‘King Charles III’.

That was the first decision of the new king’s reign. He could have chosen from any of his four names – Charles Philip Arthur George, reports BBC.

Although he is heir to the throne, Prince William will not automatically become Prince of Wales – that will have to be conferred on him by his father. He has inherited his father’s title of Duke of Cornwall – William and Kate are now titled Duke and Duchess of Cornwall and Cambridge, the British media reported.

There is also a new title for Charles’ wife, Camilla, who becomes the Queen Consort – consort is the term used for the spouse of the monarch.

According to reports, the formal ceremony of officially proclaiming Charles as the new king is expected to take place on Saturday.

This will happen at St James’s Palace in London, in front of a ceremonial body known as the Accession Council, reports BBC.

Queen Elizabeth II, Britain’s longest-serving monarch, breathed her last on Thursday, the Royal Family confirmed in a tweet. She was 96.

The Queen reigned for 70 years.

The royal family including the Queen’s son and heir Prince Charles, grandsons William and Harry and their families have gathered at her Balmoral retreat in the Scottish highlands, where she spent her last days.