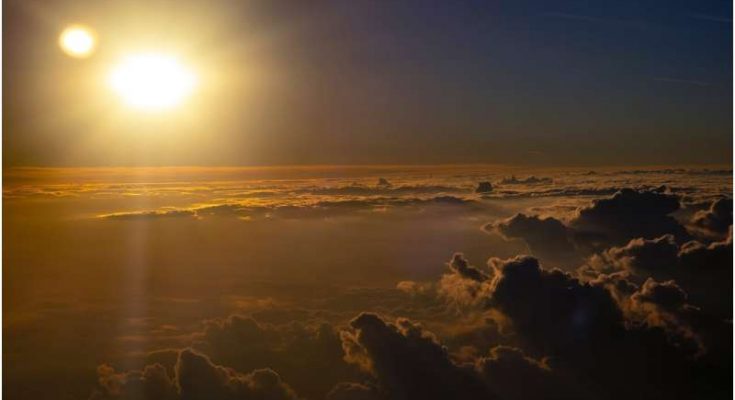 It is important to bridge the two fields, atmospheric sciences, and solar engineering, for the common good of carbon neutrality.

Atmospheric scientists study various components of the Earth’s atmosphere to better understand interactions and impact, and solar engineers develop hardware to convert sunlight into energy, striving to reach carbon neutrality in the next 40 years.

An überreview is a review of reviews to give people who are not experts in that particular field a broad and inclusive introduction to the most up-to-date collective knowledge, according to Prof. Yang Dazhi from Harbin Institute of Technology. Yang is the first author on an überreview on solar resource assessment and forecasting published on January 25 in Advances in Atmospheric Sciences.

Yang and his team summarized the major aspects of solar resource assessment and forecasting—a fast-advancing field—to concisely introduce the field to researchers in the atmospheric sciences community.

“Given the size of the topic at hand, instead of presenting technical details, which would be overly lengthy and repetitive, the overarching goal is to comprehensively compile a catalog of some recent, and some not so recent, review papers so that the interested readers can explore the details on their own,” Yang said.

The überreview comprises carefully selected representative reviews from credible sources to better inform atmospheric scientists on what solar engineers consider the most promising and important work in pursuit of carbon neutrality.

According to Yang, cloud and aerosol are the critical parameters that tie atmospheric science and solar energy together.

“The ultimate goal is to have atmospheric scientists and renewable energy engineers work hand-in-hand, which requires mutual understanding,” Yang said. “Indeed, if we are to achieve carbon neutrality by mid of this century, a high proportion of solar energy in the energy mix is a must, and for that, interdisciplinary collaboration is absolutely vital. We hope this review can help bridge the two communities.”

Wang Wenting in Yang’s team and Xia Xiang’ao from the Institute of Atmospheric Physics of the Chinese Academy of Sciences were also involved in the study. 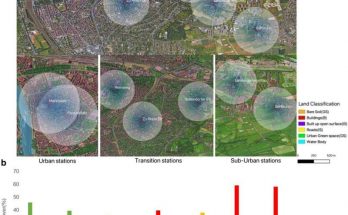 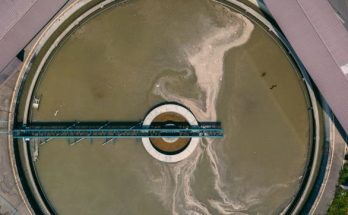 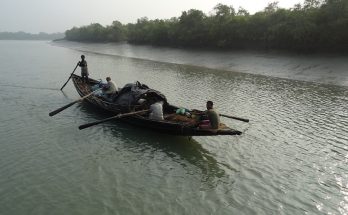