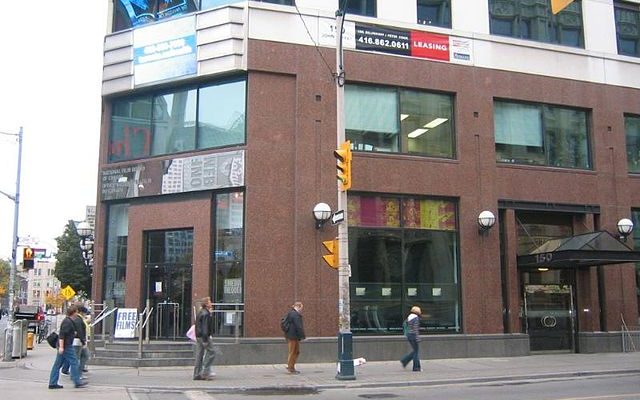 “This first scale agreement between the ARRQ and the NFB…formally recognizes the NFB’s distinct model of creation and production…respectful and equitable relationship we wish to maintain with creators…a fundamental commitment for the NFB as a public producer.” Julie Roy, Director General, Creation, and Innovation, NFB has said in a news release.

In effect for 42 months, the agreement applies to animation, documentaries, and fictional works and productions in French or any other original language besides English shot primarily in Quebec and directed by filmmakers who either are Quebec residents or live in Quebec.

ARRQ, Quebec directors’ association, representing more than 800 freelance directors working mainly in French-language film, television, and digital content is a labor organization recognized by the Act respecting the professional status and conditions of engagement of performing, recording, and film artists (S-32.1) and the Status of the Artist Act (L.C. 1992, c. 33). The ARRQ defends the professional, economic, cultural, social, and moral rights and interests of Quebec directors on all occasions and issues.

The NFB is Canada’s public producer and distributor of award-winning documentaries, auteur animation, interactive stories, and participatory experiences, working with talented creators across the country while combating systemic racism and strengthening Indigenous-led production and gender equity in film and digital media. NFB productions have won more than 7,000 awards, including 12 Oscars. 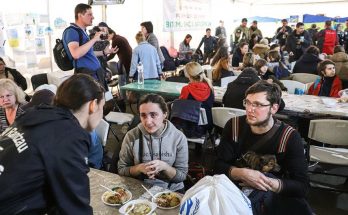 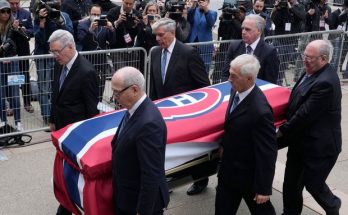