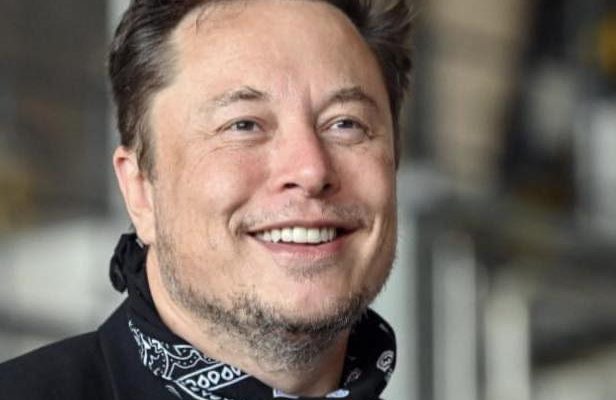 Detroit (U.S.): A “poison pill” defense was reportedly adopted by Twitter’s board of directors to protect the social media platform from “coercive or otherwise unfair” takeover tactics.

Tesla CEO Elon Musk, who currently owns about 9 percent of Twitter shares, disclosed on Thursday an offer to buy the company for $43 billion, or $54.20 per share.

This move was announced by the company on Friday and provided more details in a regulatory filing early Monday. The filing did not specifically mention Musk. The rights agreement. enacted by the Board, says the filing should not interfere with any merger, offer, or other business combination approved by the board.

Musk’s offer has not been formally rejected by Twitter’s board.

“Taking Twitter private at $54.20 should be up to shareholders, not the board,” Musk tweeted on Thursday.

He was also reported to say that if the current Twitter board takes actions contrary to shareholder interests, they would be breaching their fiduciary duty and thereby face a liability that could be titanic in scale.

Calling the offer final, Musk failed to provide any details on financing, which could have improved his chances of buying the company.

Shares of Twitter rose nearly 3% to $46.38 in Monday morning trading, still $7.82 shy of Musk’s offer. That’s a sign that investors are skeptical of whether Musk can pull off the deal.

On Monday, Musk wrote on Twitter that if his offer is successful, board members would get no pay which would save Twitter about $3 million per year.