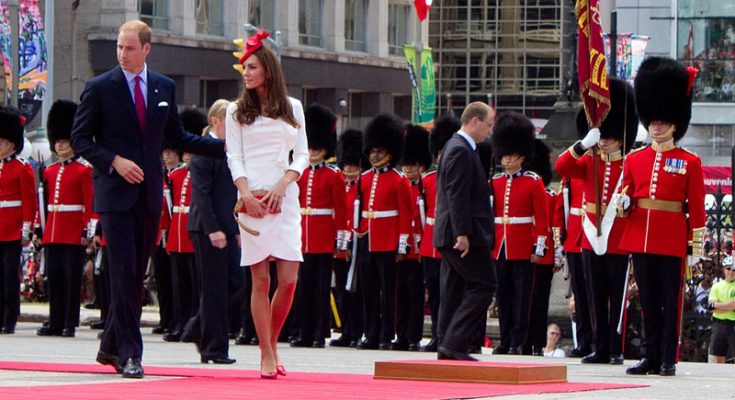 London/IBNS: The Duke and Duchess of Cambridge Prince William and Kate Middleton have extended their support for Ukrainian President Volodymyr Zelensky.

The British royal couple said they stood by him and the people of Ukraine.

“In October 2020 we had the privilege to meet President Zelenskyy and the First Lady to learn of their hope and optimism for Ukraine’s future,”  the official handle, Kensington Royal, tweeted.

“Today we stand with the President and all of Ukraine’s people as they bravely fight for that future,” read the tweet.

Russian President Vladimir Putin launched an attack on Ukraine on Thursday and at least 200 Ukrainians have been killed so far. 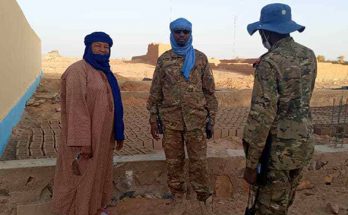 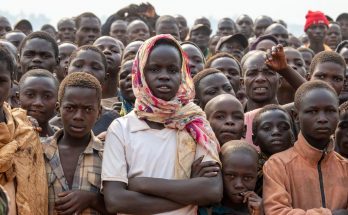 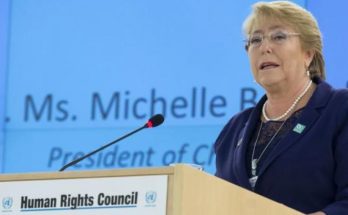